In only a few minutes you’ll feel the fast acting power of NH2 RippedTM. You will feel an intense energy and an increase of focus that will last throughout your entire workout.

NH2 Ripped XTTM is an improved version of our famous thermogenic in which the amounts and concentration of each ingredient have been adjusted and improved to enhance and boost the thermogenic and diuretic effects of its predecessor.

Acetyl L-Tyrosine N (NALT) is an acetylated derivative of tyrosine amino acid, one of the 20 non-essential amino acids used by the cells to synthesize proteins. Due to the acetylation, it is said that NALT is more rapidly absorbed and bioavailable than L-tyrosine, which means that it can be more effective. L-Tyrosine is often used to increase mental alertness, increase the sense of well-being and reduce physical and mental fatigue, particularly during exercise.

L-tyrosine is highly recommended for athletes because it helps to combat fatigue and recover the energy lost during training. This amino acid improves nerve impulses and signals between brain and muscle.

Green Tea Extract is an antioxidant and a stimulant, which increases your metabolism and helps you burn more calories by activating the body’s thermogenic fat-burning activity.

Coleus Forskohlii is an herb that has the ability to break down stored fat as well as inhibit the synthesis of adipose tissue. Additionally, it increases thyroid hormone production and release, thereby increasing metabolism.

Caffeine Anhydrous can be absorbed by the body faster and more efficient than normal caffeine.Caffeine is a perfect substance to stimulate your central nervous system, as well as to stimulate your circulatory and muscular systems. Its ability to enhance alertness has been widely demonstrated through numerous studies and its role as a stimulant is due to its action as an adenosine antagonist. Its stimulant and diuretic properties promote healthy weight loss.

Zynamite® is a natural ingredient awarded with numerous awards around the world. It comes from mango leaves and it is supported by numerous clinical studies. This compound has effects similar to caffeine, aiding mental activation, focus and increasing energy, although unlike caffeine, Zynamite® does not cause anxiety or adaptation, so the stimulating effect will always be stable without increasing the dose.

Choline Bitartrate is a supplement for the brain because it is a precursor to acetylcholine, that helps control and support the function of memory, cognitive processes and muscle control. The body can produce choline bitartrate, but not enough to satisfy the body's need for this powerful substance.

Ginger root is a potent anti-inflammatory herb which helps to reduce tissue inflammation caused by muscle injures as well as to favor a thermogenic effect.

Green Coffee Bean is rich in anti-oxidants, which reduce the damaging effects of free radicals, and boosts metabolism, increasing the basal metabolic rate of our body. This ingredient helps burn extra fat and suppresses appetite.

Cayenne is an herb that speeds up your metabolic rate due to an increase in your core body temperature and it also suppresses appetite and improves circulation. Ginger Root is a powerful anti-inflammatory herb, which helps to reduce the tissue inflammation that causes aching muscles and joints.

Garcinia Cambogia extract. Active ingredient in this compound blocks a key enzyme with an important role in lipogénesis, aiding weight loss and reducing fat deposits in humans as well as favoring a satiating effect in meals. Numerous studies indicate that Garcinia is effective in the suppression of fat accumulation in animal models.

Inositolhas numerous properties, amongst which the improvement of muscular health and an adequate circulation of nervous impulses.

It participates in the insulin pathway, improving the sensitivity of the body and making the glucose can be used for the generation of cellular energy, instead of adipose tissue. The combination of inositol and vitamin B favors liver function, improves fat breakdown andconstitutes a natural way to lose weight.

Commiphora Mukul has been used in Indian Ayurvedic medicine for centuries and has possible cholesterol-lowering and anti-inflammatory benefits. This herb naturally increases the activity of the thyroid, which leads to faster metabolism. It also stimulates the liver to burn fat more quickly.

White Willow Bark enhances the action of other herbs, helps to raise the metabolic rate and reduces inflammation.

Alpha Lipoic Acid is an antioxidant and a fatty acid naturally found in every cell, where it helps to turn glucose into energy.

Potassium Chloride.This salt is crucial to increase the amount of potassium in plasma, making kidneys, heart and other organs to function correctly. It helps to the replenishment of electrolytes and prevents for liquid retention due to its powerful diuretic effect. It helps to reduce blood pressure and reduces the risk of kidney stones.

Dandelion Taraxacum officinale roots, appreciated as a medicine since many years ago, have diuretic and laxative properties. They have been widely used as stimulants of liver and biliary function and to purify the blood of toxins and to protect the liver from intoxications.

Oolong tea, or blue tea, is a variety of tea within the Camellia Sinensis which have undergone a special fermentation and oxidation process that provides the antioxidant effects of green tea, as well as the best metabolization of blood glucose of red tea. Oolong tea has one of the most potent diuretic effects within the Camelia Sinensis family, so it favors the elimination of subcutaneous fluid.

Juniperus Communis is a natural antibacterial, antiviral and diuretic with antiseptic properties. Its fruit stimulates the kidneys and acts as a natural diuretic. It is a useful treatment for conditions such as upset stomach, loss of appetite... Juniper also acts as a diuretic to help remove excess fluids from the body, helping to eliminate excess uric acid.

Vitamin C is involved in the synthesis of collagen and carnitine; carnitine transports the fatty acids into the mitochondria for energy production. Vitamin C also protects the muscles and cells against oxidative damage and increases the absorption and utilization of iron. Supplementation with vitamin C for a long time can bring benefits in terms of pain relief and recovery of muscle injury. Being a water-soluble vitamin, the contribution of this, improves and potentiates the diuretic effect.

Niacinamide is a type of vitamin B (Vitamin B3). Vitamin B3 is an essential vitamin needed for protein, carbohydrate and fat metabolism. These vitamins are essential precursor for the synthesis of the coenzymes NAD and NADP, which are involved in numerous metabolic reactions. It furthermore helps to burn carbohydrates and fat.

VITAMIN B1 has a role over the nervous system and contributes to the metabolism of sugar (it is crucial for carbohydrates to be transformed into energy). This vitamin has been used to treat digestive problems and the lack of appetite. Its intake improves muscle strength and endurance in athletes.

VITAMIN B6 improves blood circulation as well as plays a role in digestive processes. Moreover, this vitamin helps the immune system through its role in the production of antibodies. Vitamin B6 helps to maintain normal neurological function and it is key in the breakdown of food proteins: the higher the protein intake, the higher the amount of vitamin B6 needed.

(8 other products in the same category) 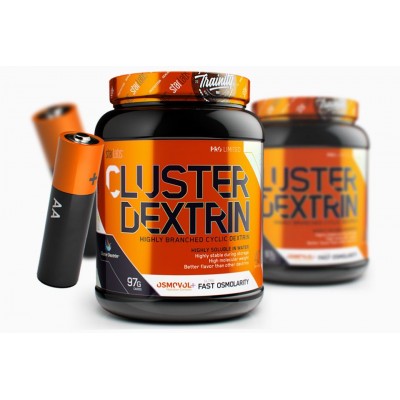 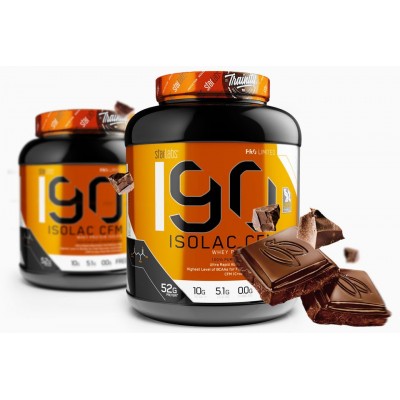 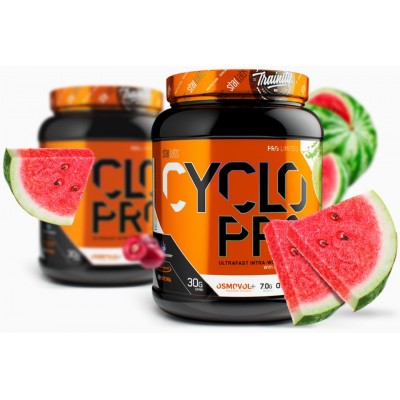 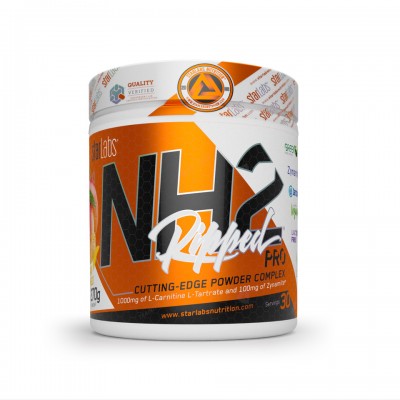 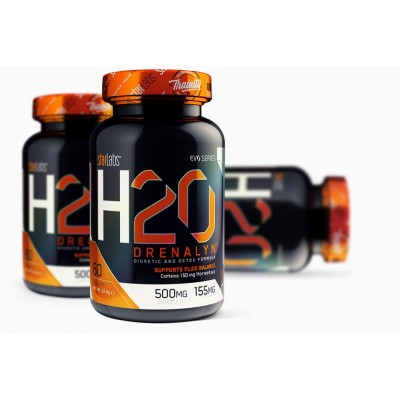 This product currently has no reviews.