SLEEP WELL IS BASIC FOR YOUR PHYSICAL AND MENTAL PERFORMANCE

A recomforting rest is absolutely crucial in any person, even more in those that usually practice sports activities.

Sleep well improves physical and mental performance thanks to various processes as the reduction of cortisol levels, the improvement of metabolic functions or the better ability to focus and produce energy.

Insomnia affects millions of people in the world and its consequences are diverse. Not getting enough sleep affects the hormones that control metabolism and stimulate appetite. This can be a pure torture to people suffering from it and symptoms are notable: decreased concentration, impaired motor response, occasional memory loss, bad mood, risk of obesity…

SLEEP, from Starlabs®, contains a combination of compounds specifically dosed to improve rest and reduce stress levels in people with a very agitated and competitive rhythm of life that suffer from insomnia, thus affecting to its life.

Withania Somífera-Ashwagandha is a plant known for its ability to combat insomnia and stress, but also has an anti-inflammatory compound, withaferin, which is able to improve the symptoms of various diseases such as diabetes or obesity.

It is known that people with high blood levels of cortisol tend to have a weakened immune system, resulting in a higher probability of

suffering from infections or other related diseases.

Valeriana Officinalis is one of the best known natural tranquilizers. It is used to treat problems related to sleep in a natural way. Moreover, it is very useful to treat insomnia, nervous anxiety and helps reduce muscle pain associated with exercise. Despite being a potent compound, it does not create dependency or addiction.

It has also been used in diseases such as depression and episodes of migraine, menstrual pain or upset stomach.

L-Teanine  is a natural relaxant that also acts as a body revitalizer.

It is an amino acid not present in Food proteins, found in green tea and other plants. Its effects are produced by an increase in the production of GABA (gamma-aminobutyric acid) that acts directly on the levels of serotonin (happiness hormone) and dopamine in brain.

Its mode of action is to stimulate the production of alpha waves (responsible for providing a state of relaxation to our brain). It produces serenity, calm, positivity and balance in the mood.

Griffonia Simplicifolia is an African plant rich in hydroxytryptophan, a precursor of serotonin. It helps to reduce depressive or anxiety states and to improve the quality of rest. 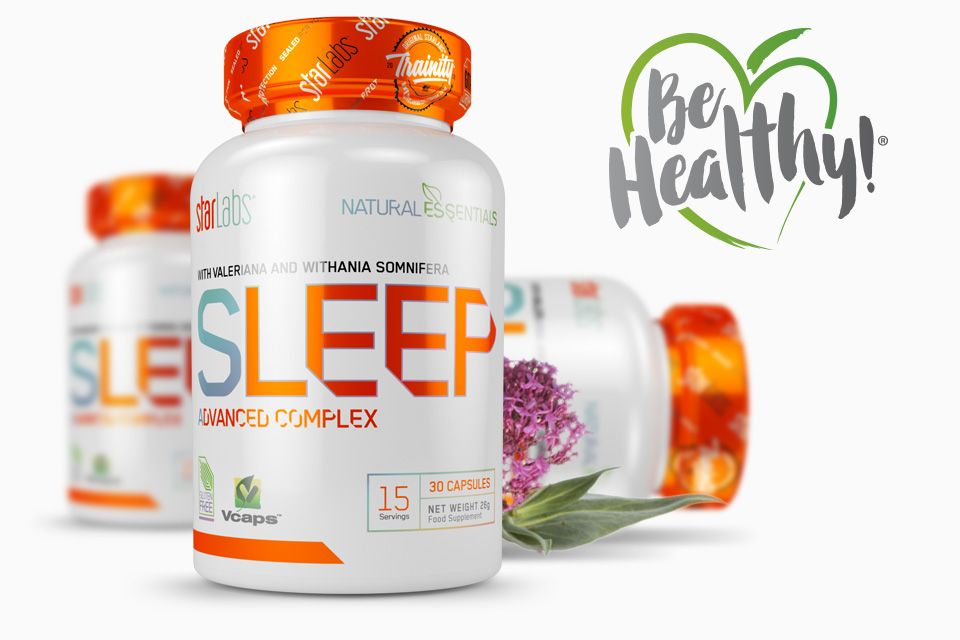 Regulation of our Biological Sleep-Wake Cycle

Melatonin is a hormone responsible, among other things, for the regulation of our biological sleep-wake cycle. It helps to reduce the time it takes to fall asleep.

The beneficial effect is achieved with an intake of 1mg of melatonin shortly before going to sleep.

In addition to its properties as a natural relaxant, it has a great antioxidant effect and has been shown to improve the potency of the heart after a heart attack in animal models.

Thanks to its action on sleep and rest, indirectly improves immune system functions and protects against infections and other diseases.